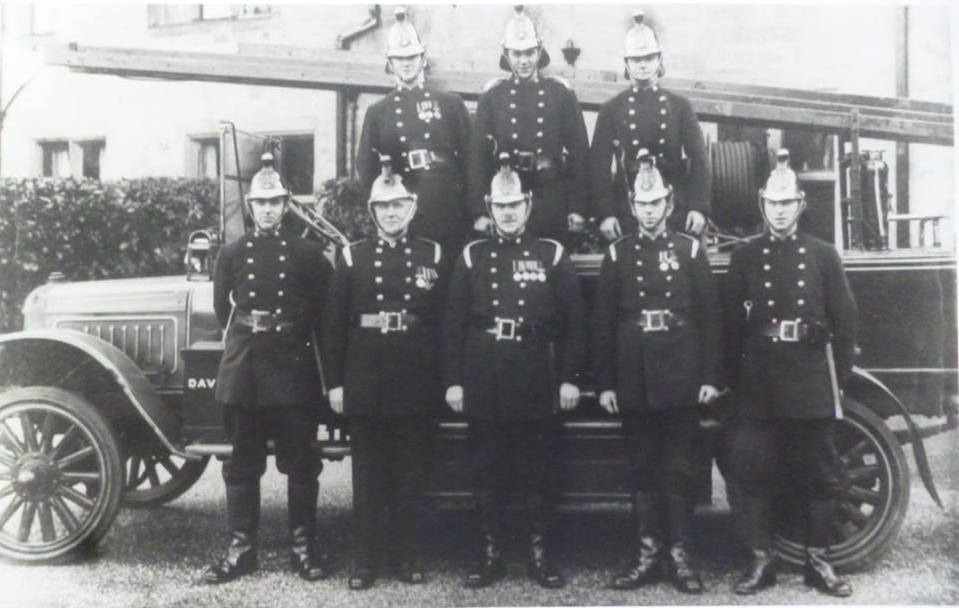 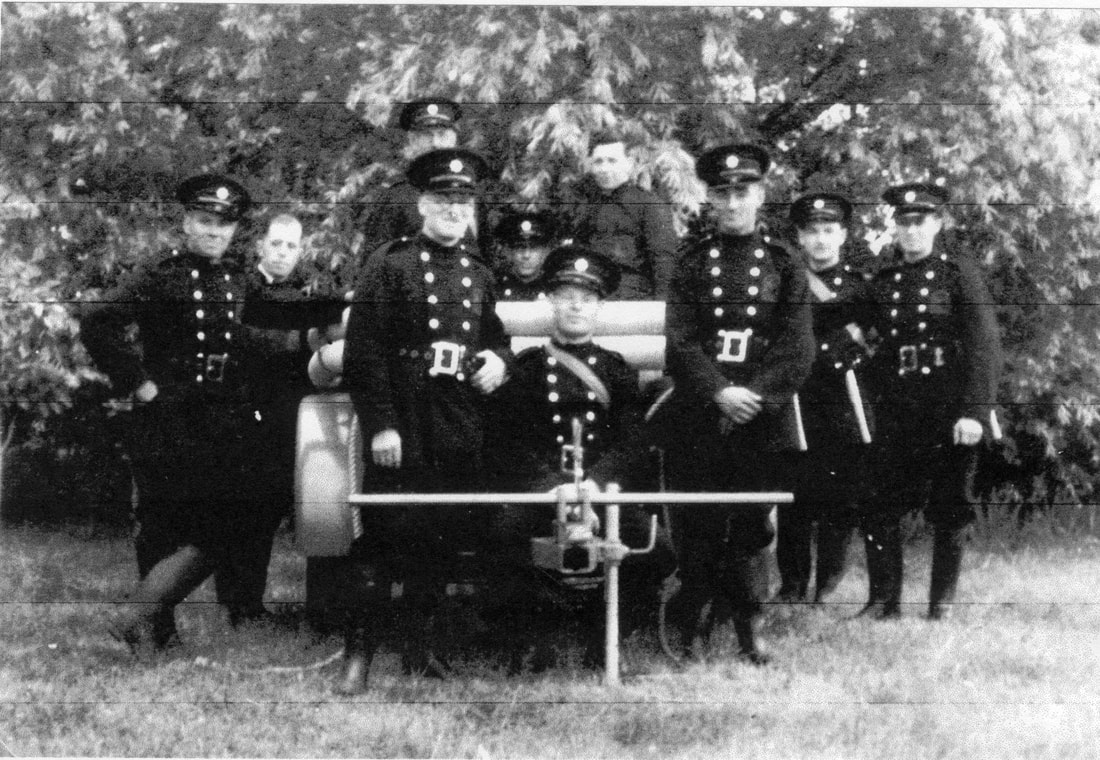 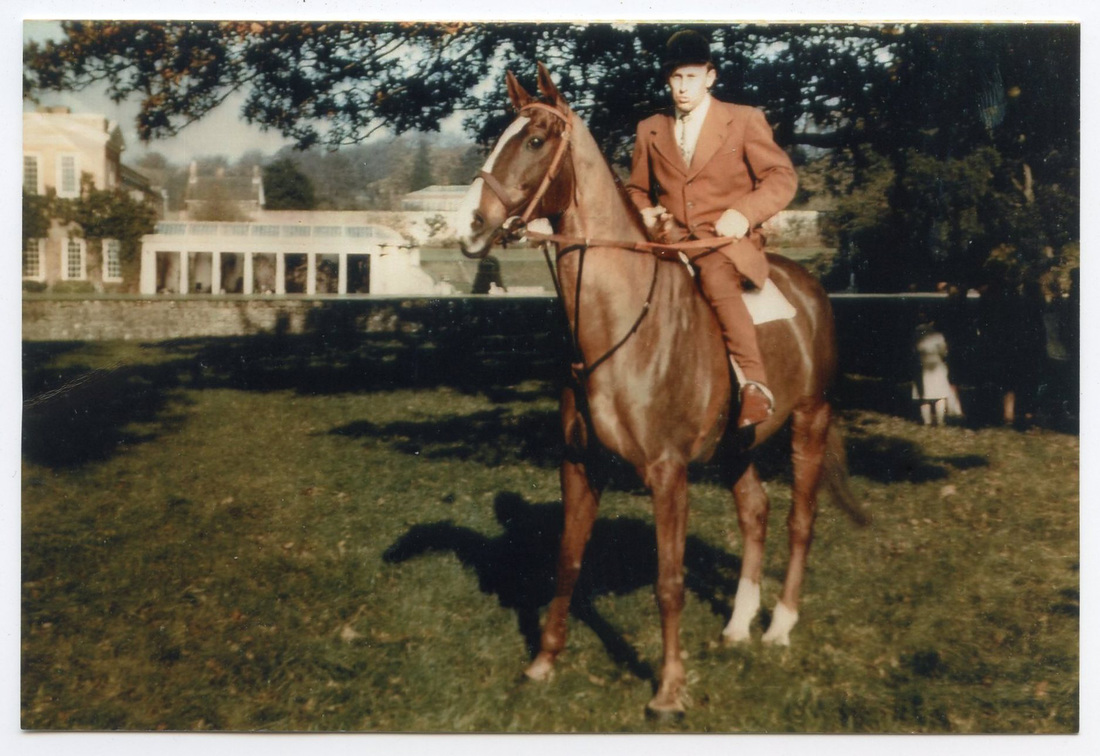 John Gould on 'Tuckernut' in the grounds of Sir Peter Cazalet's home, Fairlawne House, 1961. John was one of six children born to Ted Gould, they lived in Riding Lane opposite the school. Ted was employed as a groom by Dr. Frazer at Mountains. John married Rosemary and moved to a house in Riding Park. Tuckernut was owned by John Druce who lived at the lovely old house that once stood opposite the Hilden Manor before being pulled down to make way for more housing. Photo courtesy of Rosemary Gould. 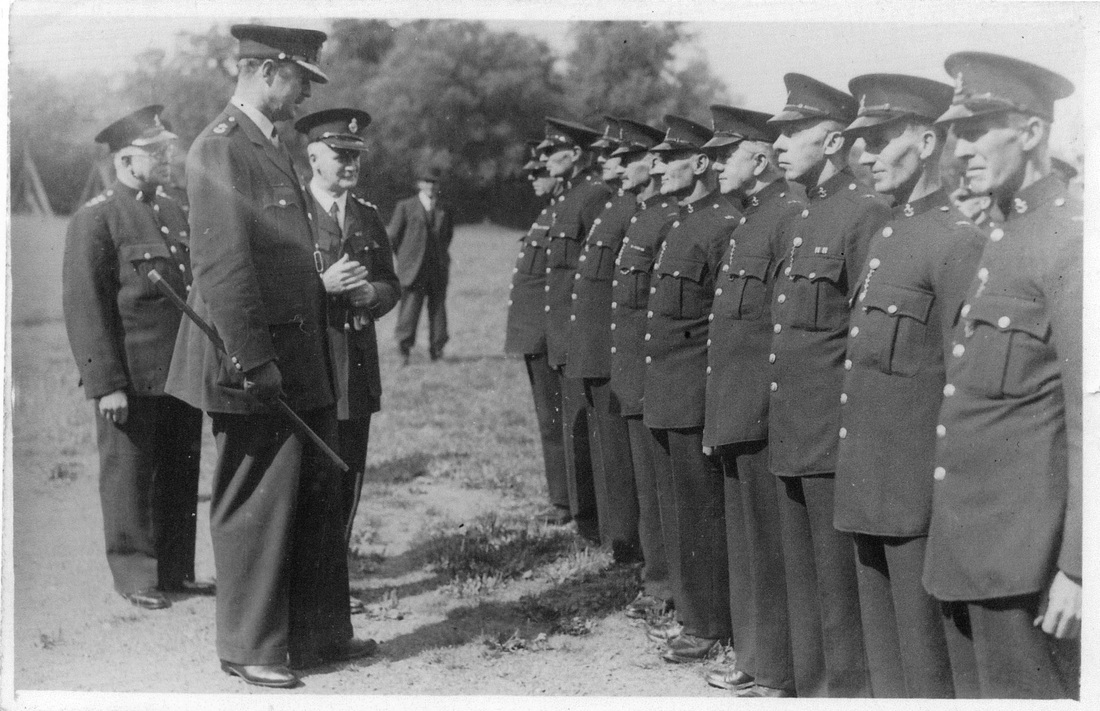 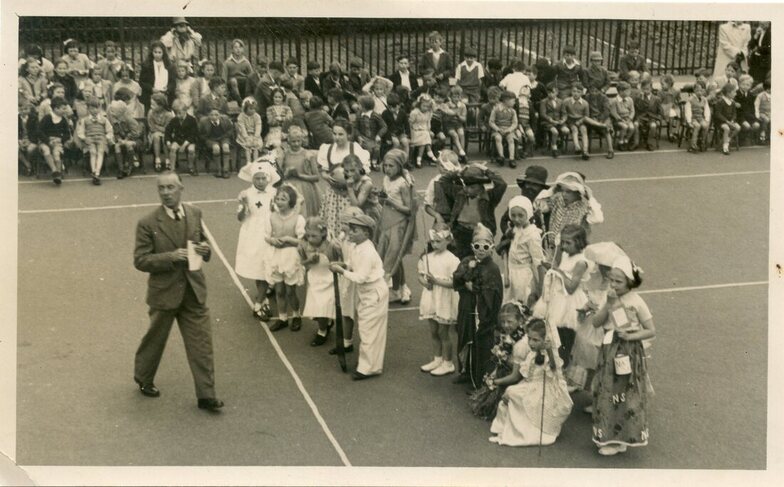 Hildenborough school, fancy dress, c1950
Headmaster L.R. Fitz walking in front, Roger Hayward holding the cricket bat, immediately to his right is Susan Humphries as a nurse and behind him and to his left as a fairy is his future wife, then Carol Eldridge. Also far left as a nurse is Joan Humphries.
Photo courtesy of Roger Hayward 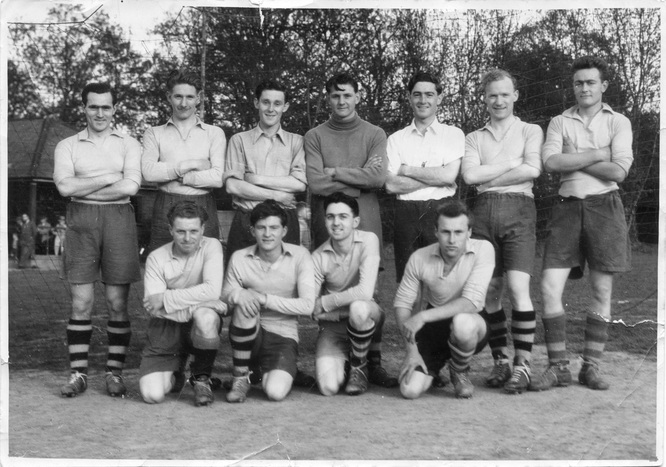 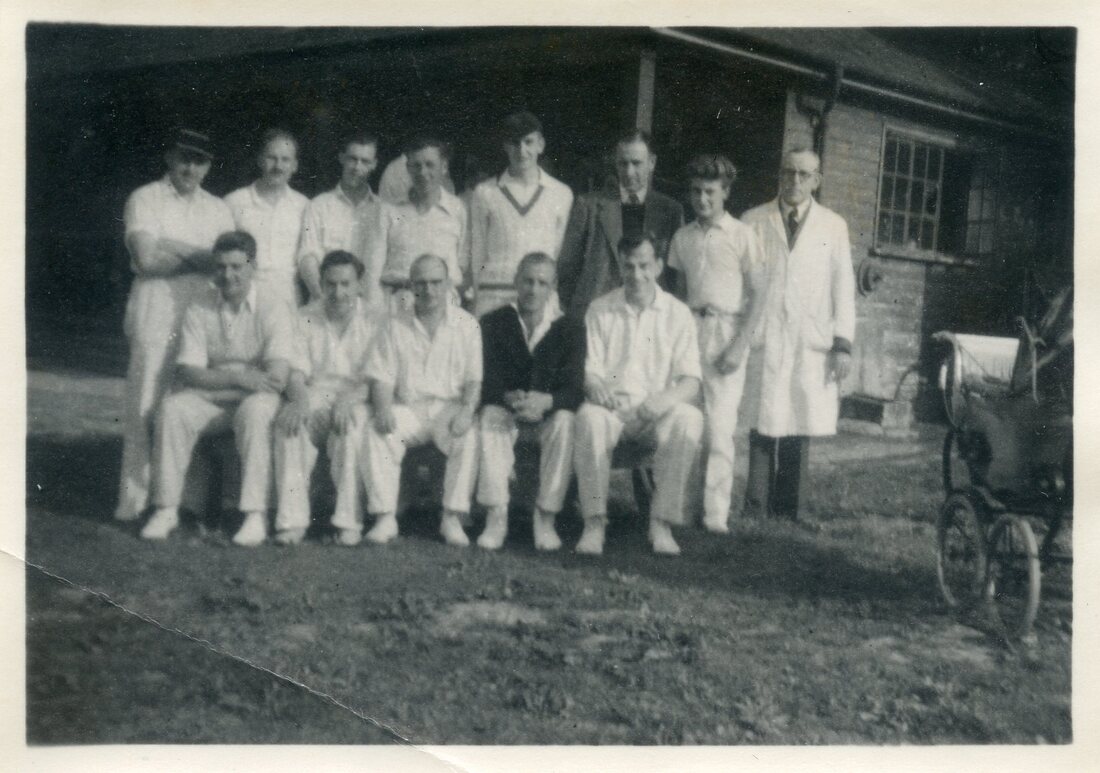 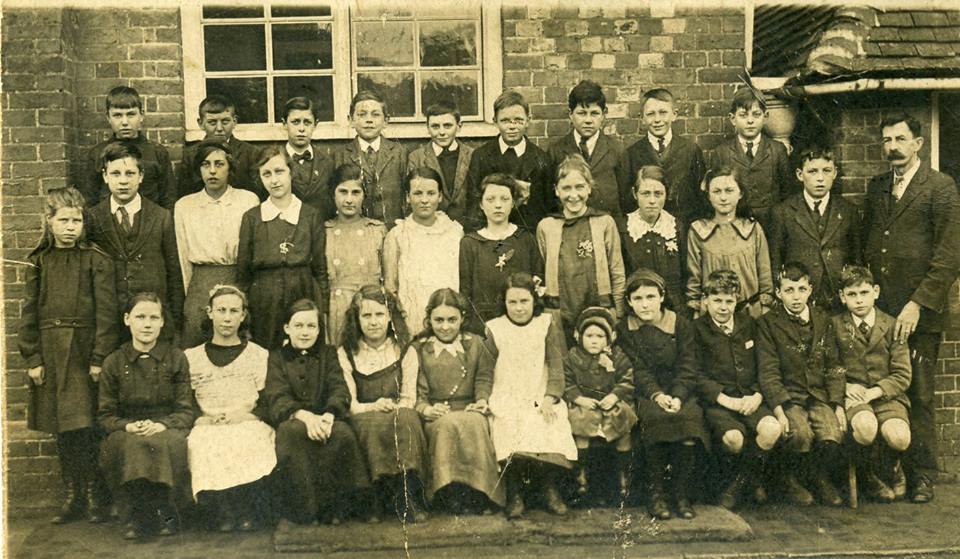 Hildenborough C of E School play called "Reach For The Sun", c1961. Photo courtesy of Lynne Page.
Can you add to the names? 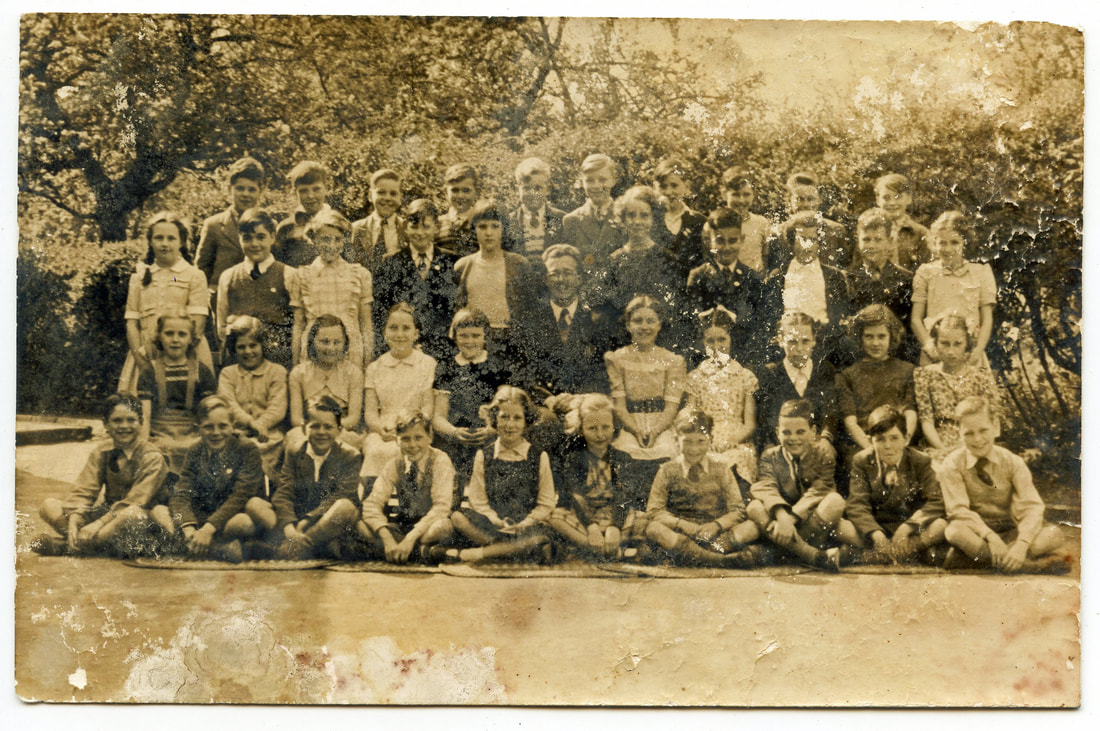 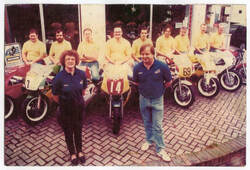