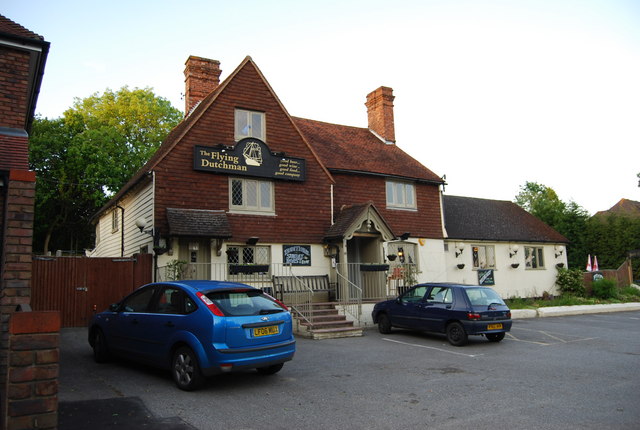 Licensees:
(the dates are approximate, the information is from various censuses and directories of the time so they may have been in residence for several years either side of the dates given) 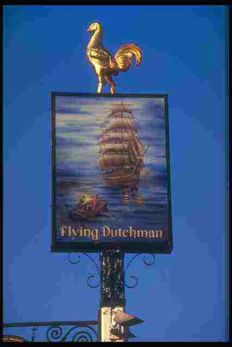 (if anybody can fill in any of the gaps, please contact us).

​Tarrith Johnstone 2007-present
1912:
A Mrs L.V. Scape lived at the Flying Dutchman.  Mrs Scape had been recently widowed at the age of 22 and had accepted a post on the RMS Titanic to try to forget the tragedy that befell her husband Captain Scape in Hong Kong. Sadly, she was one of over 1,500 people to lose their lives in the disaster. She was the daughter of Mr and Mrs Ed Leppard of Cataract Cottage and the family were well known in Hildenborough. 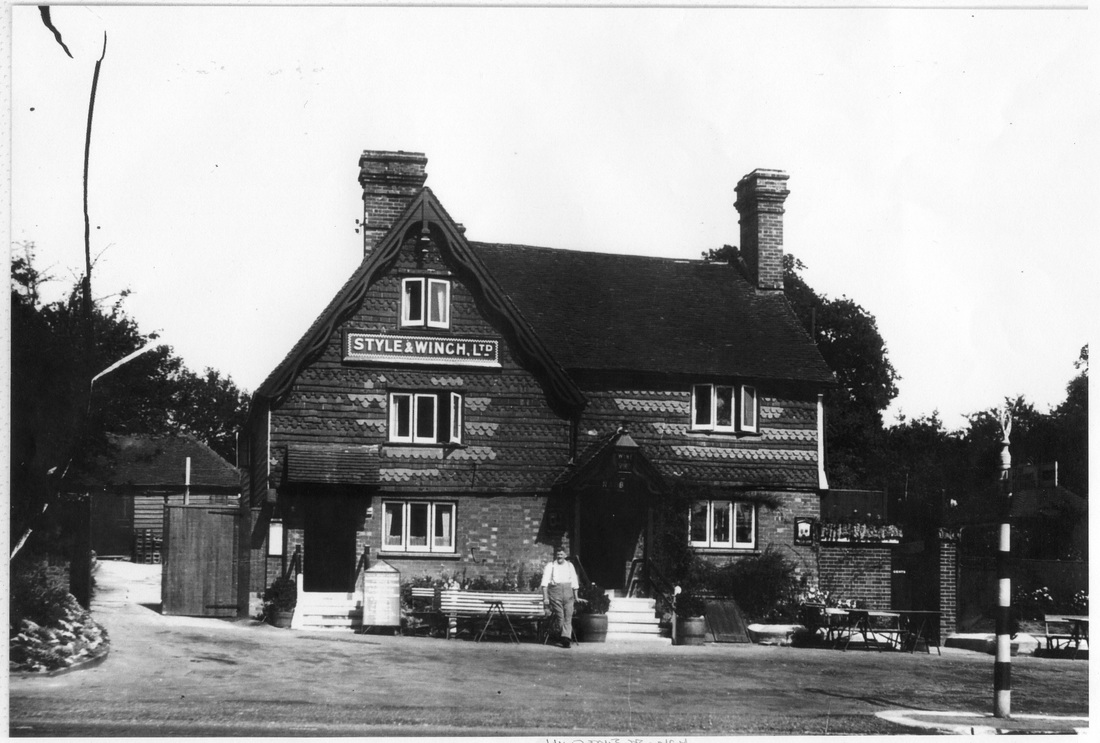 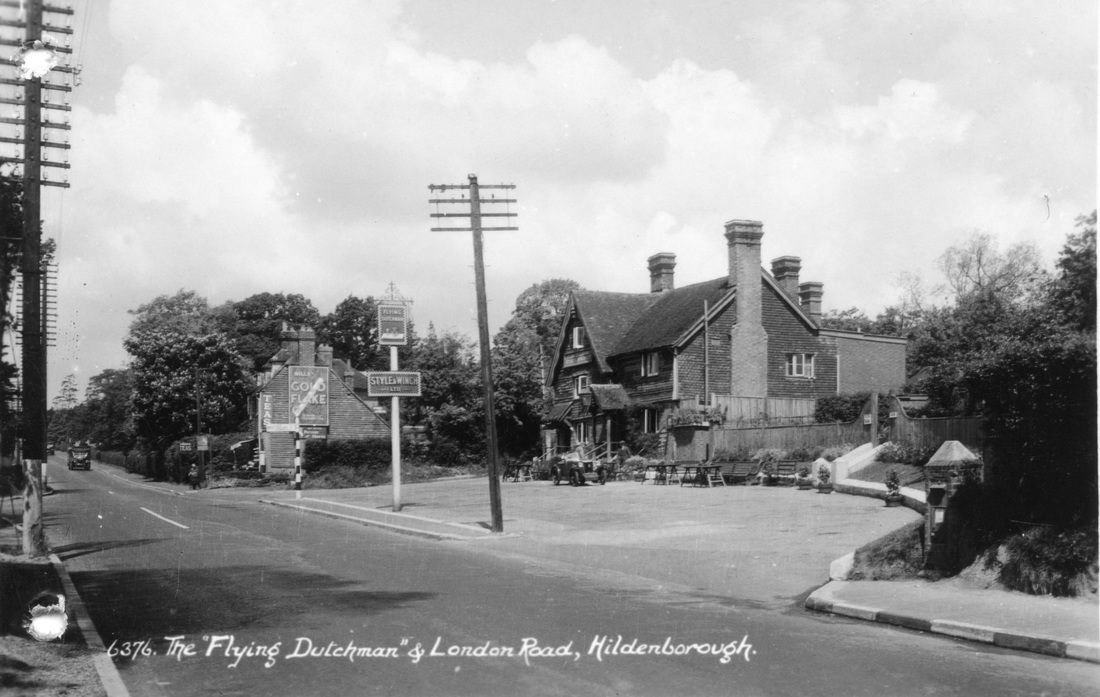 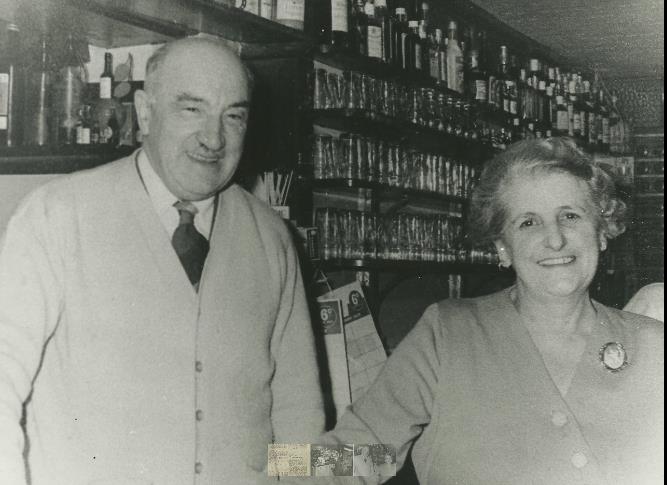 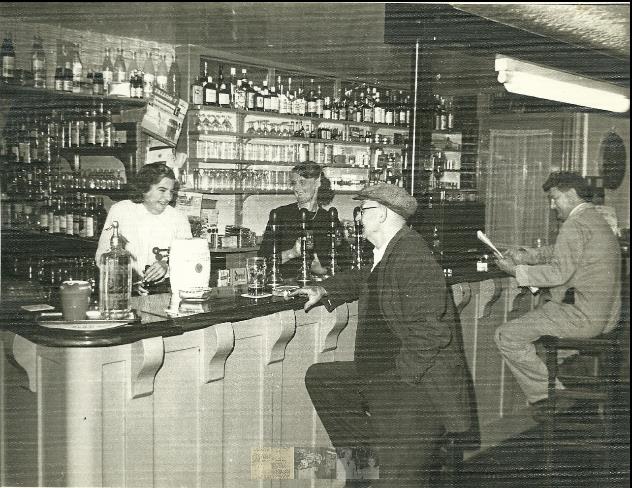